An external or portable hard drive is a great way to keep a lot of data secure in times when there might be an internal hard drive failure. It is strongly recommended to our clients to back up all their data in some manner. An external device is a good option because it can store a lot of data as well as acting as transport drives and network drives. There are times when damage or failure might happen with your hard drive and your external device though and you might require hard disk recovery support. At Xytron Group we offer professional recovery and support from highly qualified and experienced experts in data recovery.

The hard disk is the storage area of the PC it is key to its operability, as they contain the operating system and the user data. It is where the information is stored and where the operations originate. When the hard drive fails there is the option of performing data retrieval but there is no way to promise everything can be recovered without our engineers first examining your media. The best people to call for this is an experienced retrieval service like Xytron Group. We have more chance of having success than trying to handle it yourself. Signs that your hard drives are failing include things like;

• Write or read disk errors becoming more frequent
• The hard drive has powered up but it not performing routine functions
• It is hotter than usual
• The computer freezes or crashes often
• Inaccessible files and folders
• Freezing during the bootup
• Data has vanished
• While the drive is accessible there are lags when using it
• The computer does not recognize the hard drive
• Unusual sounds including grinding, clicking or screeching
• CRC errors 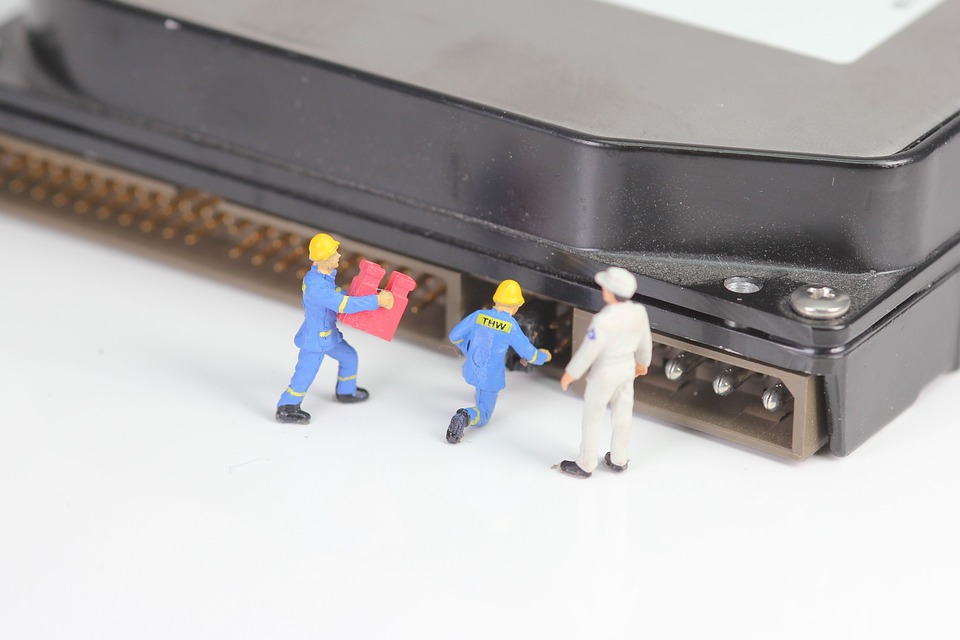 There are a number of reasons why a hard drive might fail ranging from human error to malware to defects and so on. Here is a look at some of the more common reasons clients call us for hard disk recovery.

• Water damage from a spilled drink, flooding or such has led to moisture getting into the hard disk case
• A power failure, lightning strike or damaged power lines have caused a power surge which often will damage the PCB or head stack assembly and cause the devoce to click
• Software bugs, malware and viruses
• Not having adequate ventilation or cooling leads to the hardware overheating
• Physical damage to the hard drive as a result of hitting it, dropping it or such
• Human error where files were tampered that should not have been
• Improper closing of computer or accidental shut down causing corruption

External hard drive recovery with the Xytron Group might be needed for further reasons including;

At Xytron Group we have seen it all!

We have worked on a range of hard drive types as well as external hard drives. Our experts have seen many different reasons for a failure including a client who dropped their external hard drive in the sea (and yes that was one of the ones we recovered all the data for).

From a modest 5Mb to a generous 10Tb there is nothing we cannot handle. Rather than seeing some of the crazier suggestions online from putting an HDD in the freezer to opening it up or changing the circuit board, all of which we strongly advise you not to do, rather than making things worse, from the moment you have a problem give us a call for hard drive or external hard drive recovery. We get you results.

Place HDD in a freezer

This old chestnut is still doing the rounds and people are actually carrying this out, listen it will completely wreck your hard drive and destroy any chances of a possible recovery.

Open up the HDD

This has to be the no.1 issue at the moment our labs see, you must not open your hard drive under any circumstances, ‘just to have a look’, as your actions will comprise any recovery efforts and in all likeliness add unnecessary costs to any recovery.

Change the circuit board

Again, on the advice gleaned from the internet well meaning colleagues & friends suggest that a replacement board be used on your failed drive, this advice simply will not work as all hard drives contain their own unique code, and in some instances (Hitachi) could result in total data loss.

Clicking hard drives are generally classed as a mechanical failure and will require clean room work to be carried out, so that a hard drive rebuild can take place.

Hard drives which spin up but do not come ready or are not detected by the host computer are usually firmware related issues.

Of course this a basic synopsis of what might be wrong with your drive, once our team have looked at it in our labs a solution will be sent to you.